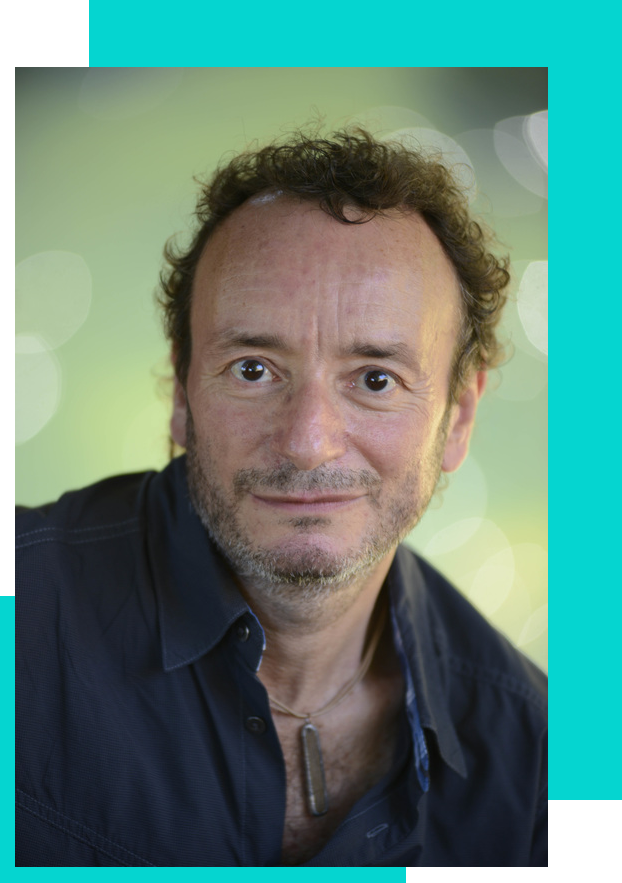 Jeremy Lent is an author whose writings investigate the patterns of thought that have led our civilization to its current crisis of sustainability. He is founder of the nonprofit Liology Institute, dedicated to fostering an integrated worldview, both scientifically rigorous and intrinsically meaningful, that could enable humanity to thrive sustainably on the Earth.

Born in London, England, Lent received a BA in English Literature from Cambridge University and an MBA from the University of Chicago. He initially pursued a career in business, founding an internet startup and taking it public.

Beginning around 2005, Lent began an inquiry into the various constructions of meaning formed by cultures around the world and throughout history. His award-winning book, The Patterning Instinct: A Cultural History of Humanity’s Search for Meaning, published in 2017, traces the deep historical foundations of our modern worldview.

Lent’s upcoming book, The Web of Meaning: Integrating Science and Traditional Wisdom to Find Our Place in the Universe, offers a coherent and intellectually solid foundation for a worldview based on connectedness that could lead humanity to a sustainable, flourishing future. It will be published in Spring 2021 by New Society Publishers (North America) and Profile Books (UK & Commonwealth). 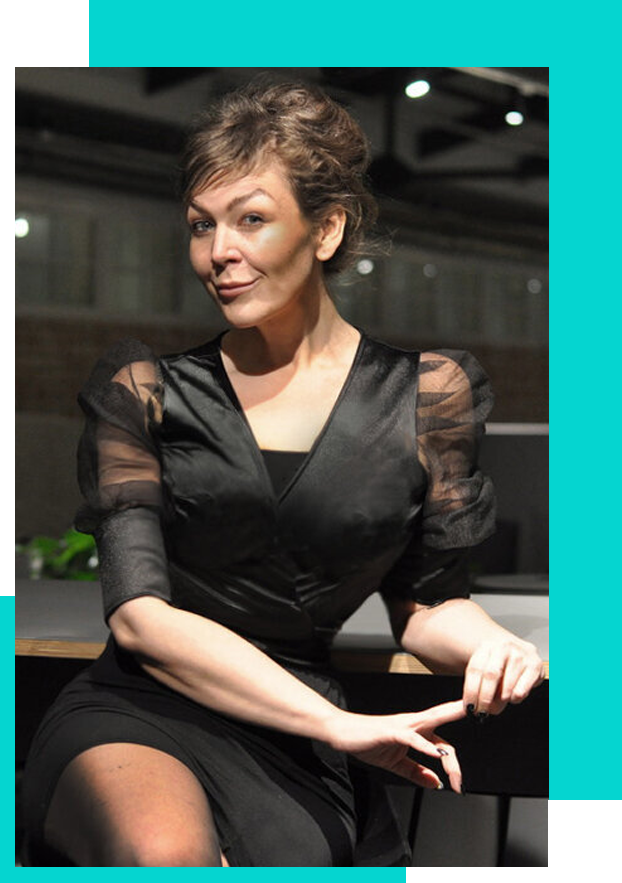 Carin Ism is one of the world’s leading thinkers in governance innovation. Co-Founder of the Future of Governance Agency (FOGA), faculty member of Singularity University’s Nordic Branch, and Chair of Effective Altruism’s Nordic Branch. Through FOGA, Carin brings governance innovation and power literacy to the public and its institutions. FOGA conducts research and provides communication services to ideators – as well as packages of ideas to those positioned to advocate and implement the governance systems of tomorrow. As faculty of Singularity University Carin teaches Distributed Ledger Technology (blockchains) and Governance.

Carin is also co-author of “How to Rule a World – a guide to emerging tools for power and governance in the 21st century” to be released at the end of 2020. Carin led the group developing the Paris Score – a new layer of compliance to the Paris Agreement based on a transactional data model. Former research director for Bitnation, exploring blockchain jurisdictions and how distributed systems, for holding registers and enforcing agreements can be utilized.

Beyond the boundaries of the earth, Carin was principal investigator of the first governance study in a Mars simulation. As a part of this, Carin spent September of 2019 in the Himalayas, living at 14,000 feet in an isolated, confined, and extreme environment with a crew to develop design principles for space societies. Carin is also the project lead of a comprehensive literature review of all that has ever been written on the topic of Mars governance. As chair of Effective Altruism‘s Swedish branch, Carin works to promote long-termism and effectiveness in policy, foreign aid, and philanthropy.

One of Carin’s previous distinguishing roles includes her work as the Executive Director of the Global Challenges Foundation which developed the the New Shape Prize – the largest prize competition in the social sciences to date. $5M was awarded to the best ideas that reenvisioned global governance, which had more than 14,000 teams from more than 180 countries working on ideas, resulting in over 2,700 proposals. Carin is also the recipient of the 2019 Joseph Jaworski Next Generation Foresight Practitioners Award in International Policy. 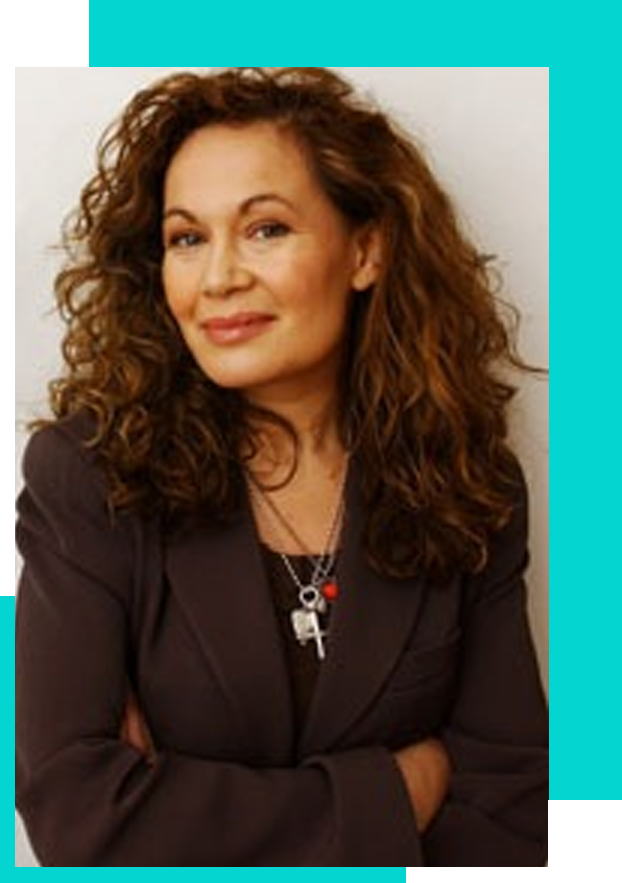 Indra Adnan is Co-Initiator of The Alternative UK – part of a global network of political platforms originating with Alternativet in Denmark. Her commitment is to networked grassroots politics that release the power of people and communities to sustain the planet. She is concurrently a journalist (The Guardian, Huffington Post), a psychotherapist (Human Givens Institute), founder of the Soft Power Network (consulting to Finnish, Brazilian, Danish and British governments), Buddhist, Futurist, School Governor and Mother. Recent publications include Is The Party Over? and New Times, and e-book Soft Power Agenda. 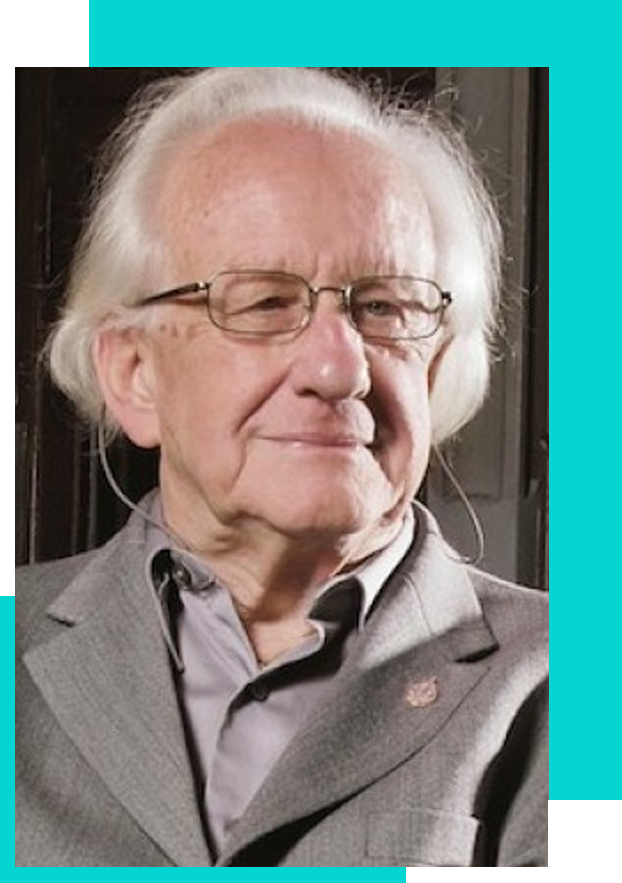 Professor Johan Galtung is the world-renowned Father of ‘Peace Studies’ and is a mathematician, sociologist, and political scientist by training. Now 90 years old, Galtung’s unparalleled body of work on the study of conflict and peace provides a rich foundation for Negotiating the New Normal. Galtung has pioneered the conceptualization of peacebuilding, conflict mediation, reconciliation, nonviolence, theory of structural violence, negative vs. positive peace, peace education and peace journalism.

A prolific writer, researcher (with over 160 written, co-written and co-edited books and close to 1600 articles) and interdisciplinary thinker, Prof. Galtung has also consistently bridged the theory-practice divide, by mediating in his life-time in over 150 conflicts around the globe between states, nations, religions, civilizations, communities, and persons since 1957.

Galtung has dedicated his research to interdisciplinary approaches to the promotion of peace, drawing on insights from economics, sociology, history, psychology, anthropology as well as western and non-western theology. His institutional legacies include the founding of the Peace Research Institute Oslo (PRIO) in (1959), the world’s first academic research centre focused on peace studies, as well as the influential Journal of Peace Research in (1964). In 1987 Galtung was the recipient of the Right Livelihood Award for his systematic and multidisciplinary study of the conditions which can lead to peace. Galtung has also helped found dozens of peace centres around the world and has taught thousands of individuals and motivated them to dedicate their lives to the promotion of peace and harmony.

The Future of Law: Negotiating the New Normal (NTNN)

Meet the founders of Future Law Institute and Weave, Margaret Rose-Goddard, Anja Blaj and Karim Maarek as they discuss why they saw the demand for an unprecedented type of politico-legal infrastructure for our collective sensemaking, negotiation and action to address global challenges and why the multilateral NTNN platform would be crucial to co-create a pandemic resilient future.
PANELISTS: 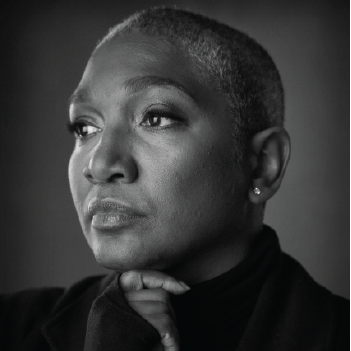 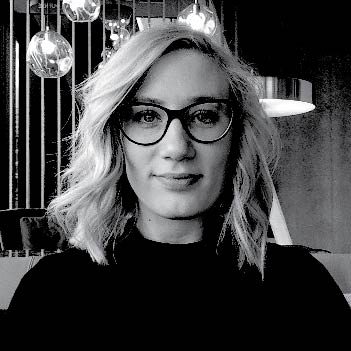 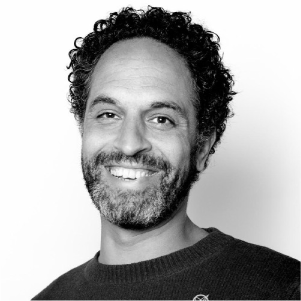 The Future of Politics: Where Do We Go From Here?

Participate in an engaging, provocative and inclusive dialogue among former and current political leaders from the global north and south, representatives from the media, the UN, technology industry and civil society addressing the questions: Are our current representative systems of government serving us? Why or why not? What systemic change needs to happen locally, nationally and/or multilaterally for a safer, more just, more ecologically resilient future? 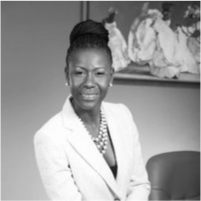 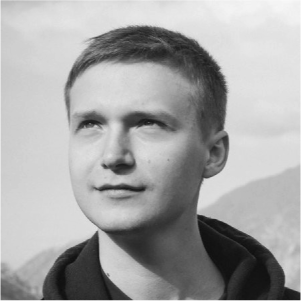 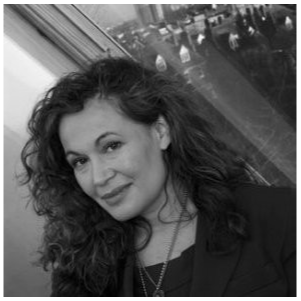 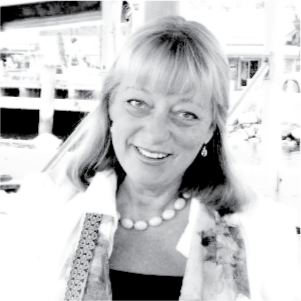 Participants are facilitated in a group dialogue with the Negotiators aimed at clarifying, making connections between the shared narratives and deepening collective meaning.

The Transition Lounge is a virtual space designed to prepare participants for the intentional co-creation in the next session. Through setting the intention for radically empathic dialogue combined with a guided meditation to establish group heart coherence we make room for courageous and meaningful reflection and virtual engagement.

Negotiating the New Normal : Where Do I Fit In?

We engage in a group harvesting exercise through which participants get together to share their intentions and learnings from the dialogue and collective sense-making process. Participants explore the questions raised in the Future of Politics dialogue, identifying critical levers for systemic change in political decision-making, reflect on their role in the future of politics and begin to articulate issues and demands which should be addressed by the Negotiating the New Normal (NTNN) platform for collective action.

We use cookies to ensure that we give you the best experience on our website. If you continue to use this site we will assume that you are happy with it. Privacy policyOk